We kick of our 2014 hill bagging season officially next weekend (March 1st) with a quick hike up Snaefell, on the Isle of Man. Its not part of the original EURO 48 but is considered a separate country highpoint and included in some of the European highpoint lists so we thought we may as well do it.

This is our first outing since Andorra in October 2013 and, in fact, this year so I'm looking forward to getting back out on the road!

Flights, Car, Accommodation and Guide all booked for the long awaited and greatly anticipated trip to Iceland. Of all the European highpoints, this is the one that I have been looking forward to the most and, as far as I'm concerned, May cannot come quick enough! 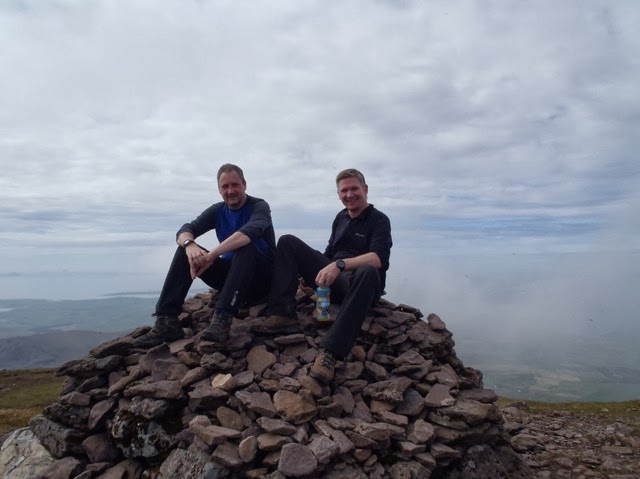 Plans for a second tour of the Balkan States in June are currently in progress and we are finalising the booking of this years 'big trip' to Switzerland and Russia. More to come soon.

It seems I'm a little behind the curve on the blogging front - so here goes! I will try and keep this a regular update on our adventures to Europe's highest places... and tales from the road! 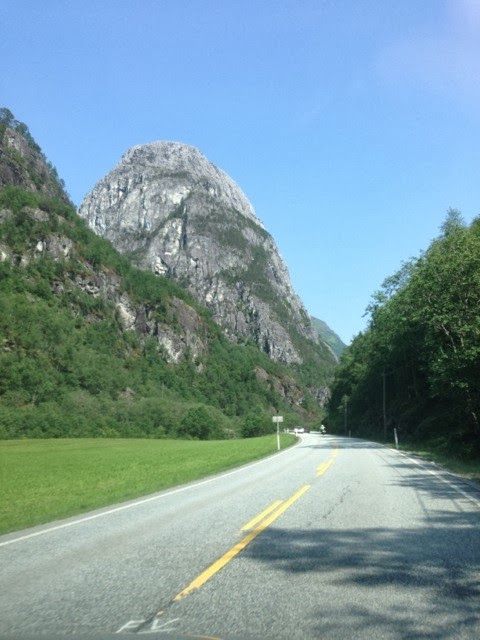